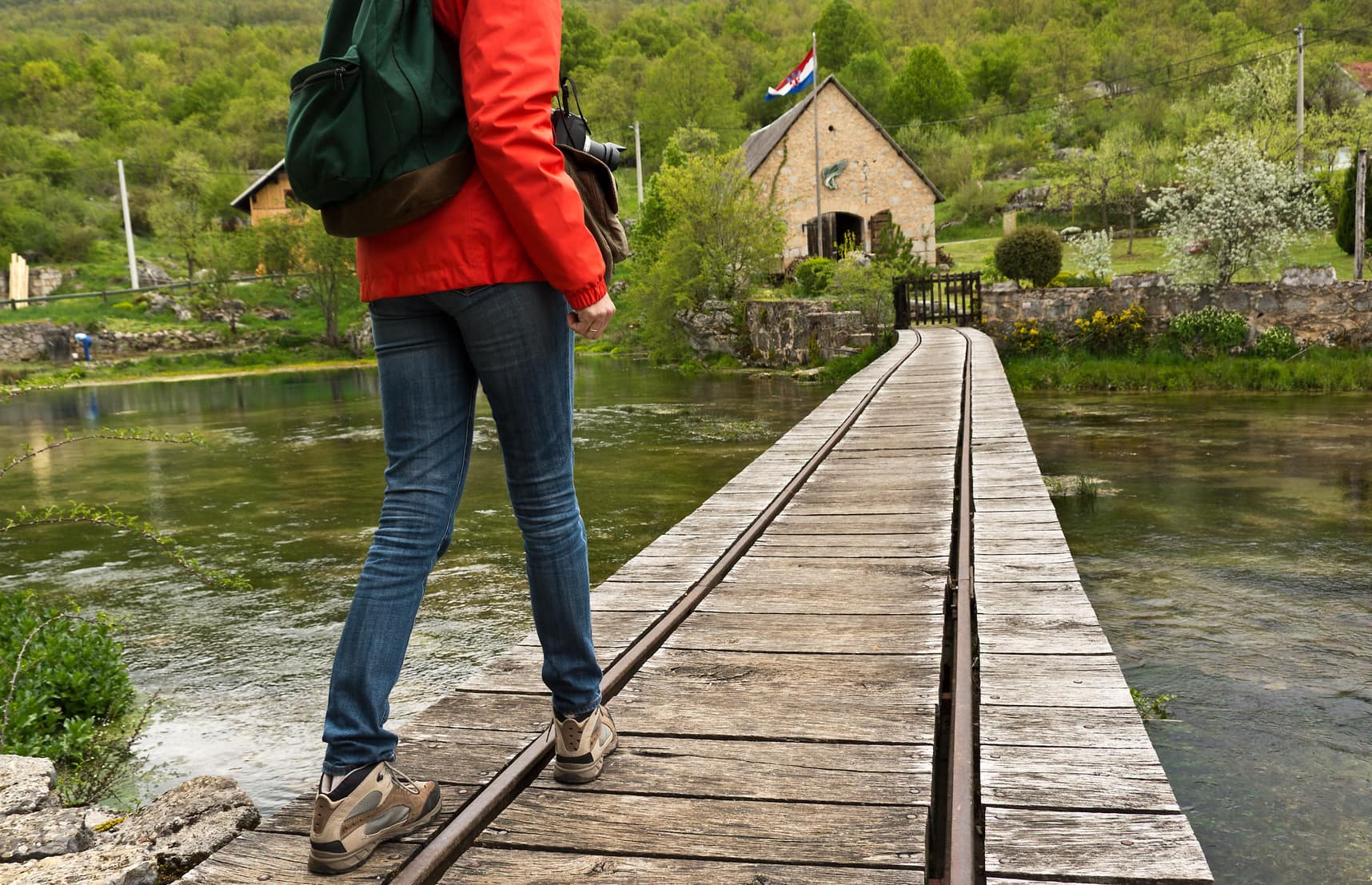 Congress last week approved a bill that makes tax incentives permanent for agreements that conserve land and preserve open space. Lands conservancies are calling it the most important legislation in decades for their movement.

Since 2006, landowners have been allowed to take tax deductions for donating land or granting conservation easements – promises not develop their land. That’s been an incentive for property owners to work with local lands conservancies, the non-profit groups that manage conservation deals.

Since the original law passed, more than 2 million acres of farm and forest land and other open space have been preserved nationwide, according to the Land Trust Alliance, a Washington, DC, group that represents more than 1,100 land trusts.   But the law expired in 2013, and though it’s been renewed at year’s end for the past two years, the future has been uncertain. The vote last week in Congress ends that.

“Now this legislation makes it permanent. It allows people to work on projects that often take a lot of time, with certitude as to what the tax treatment would be. More importantly it just shows that our legislators in Washington, on a bipartisan basis, understand how important our lands are, and conservation,” Okel said.

Under the law, landowners can deduct part of the value of donated land or easements from their gross incomes. Previous rules were limited in a way that made them useful only for donors with high incomes. But that doesn’t describe many longtime land-owning families with lower incomes. Okel says the newly extended “enhanced” rules keep the “universe” of potential donors broad – and that could mean more land will be conserved. That’s critical as the pace of development speeds up, both in Charlotte and around the state.

“There are families there that have had land for generations that they would prefer to leave in its natural state, but sometimes they can’t afford to,” Okel said. “If a developer’s offering them a significant amount of money to turn that into a highly dense neighborhood, it’s hard to get everyone to agree to preserve it. This incentive can really make a difference.”

North Carolina has 24 land trusts.   The Catawba Lands Conservancy manages about 15,000 acres of protected land in Mecklenburg and five surrounding counties. The group projects that 30 percent of the region’s remaining green space could be lost over the next 15 years.

When Conservation Is Elected on a Land Development Project
December 28, 2016