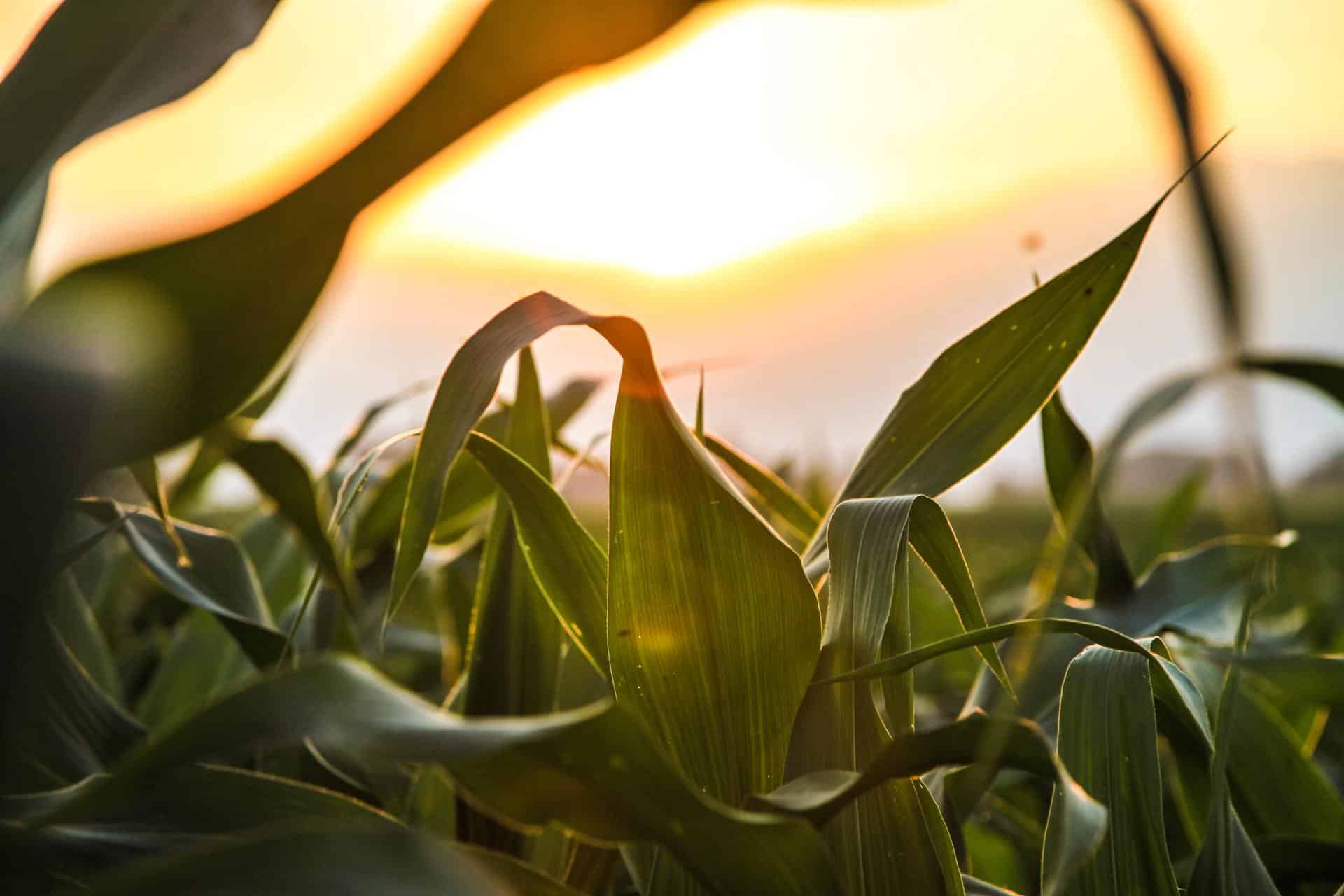 Source: The Hill (April 11, 2018) – A healthy environment plays a central role in ensuring the well-being of our country and our communities. That’s why protecting it for future generations is so important. Of the many ways we can safeguard our environment, land conservation has served as an especially important tool in preserving open spaces, wildlife habitats and access to natural resources. With some smart, common-sense reforms, we can ensure land conservation continues to fulfill this role for years to come.

The growing U.S. population has resulted in more and more lands being developed. In the South, including my home state of South Carolina, is rapidly urbanizing, with a 2014 study predicting that a completely connected megalopolis stretching from Raleigh to Atlanta will likely exist within the next 50 years. That raises numerous concerns, including the future of natural habitats. Currently, more than 40 acres of farmland are lost every hour to development, totaling 1,000 acres daily. Luckily, further encroachment can be stopped.

Conservation easements are a vital instrument in protecting our nation’s valuable land resources from development. They are voluntary and legally-binding agreements that limit the future development of lands forever. Congress has passed an enhanced tax incentive to encourage private citizens to set up conservation easements, thus protecting land from future development. This incentive has led to a democratization of land protection efforts in which individuals can form partnerships to acquire and donate land.

Together, individuals, families and conservation partnerships have preserved more than 20 million acres of land since 2005, roughly the size of the state of South Carolina. Clearly, the incentive is working as intended.

Conservation is expensive, and this is too important of a mission to rely on government-run conservation efforts alone. The private sector has the unique opportunity to close this gap and take on more responsibility in maintaining a healthy balance between economic growth and our environment.

However, some want to restrict use of the conservation easement donation. The current conservation easement tax incentive recognized by Congress in Section 170(h) of the Internal Revenue Code has received bipartisan support, having been approved by both the Bush and Obama administrations. Without it, more wetlands and beachfront property would likely be developed into strip malls and condos.

Conservation partnerships have protected hundreds of thousands of acres of land from development. With more lands being conserved than ever before, why would we turn back the clock on a system that has been working as intended?

These proposals include enhancing the definition of “qualified appraisal” to produce more accurate and well-substantiated valuations; bolstering the educational requirements to be a “qualified appraiser” and producing greater visibility and transparency of charitable contributions of conservation easement donations by requiring clarifying disclosures.

We should be encouraging more land conservation, not limiting access to participation. P4C’s commonsense legislative proposals will ensure land conservation continues to expand in a responsible way. Expanding participation in protecting the Earth’s most valuable land resources for future generations is a goal we should all embrace.

Doug Saunders is a co-founder of the Heritage Preservation Trust and the former chief marketing and strategy officer of the National Wild Turkey Federation.

How Congress Can Improve Laws on Land Conservation
September 19, 2020

OPINION: The Upstate is a treasure worth protecting
April 22, 2018