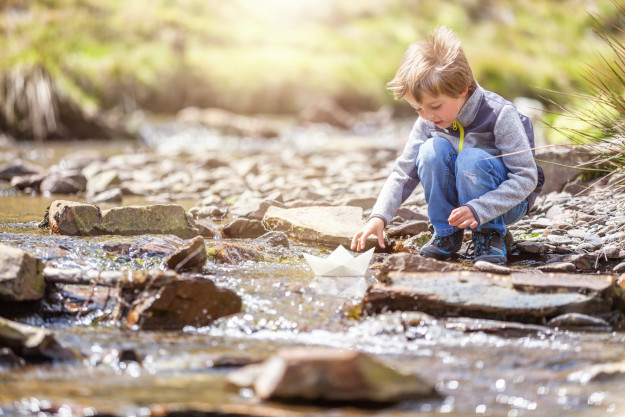 Ed Kulesa has made sure that the 101-acre farm on which he’s lived for 50 years will never be developed. He’s had offers from people who wanted to build a housing development and put in a gravel pit.