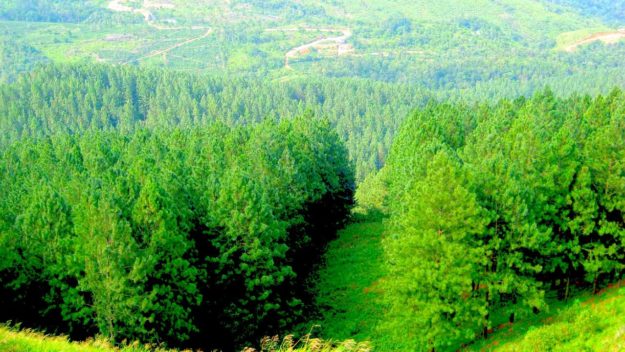 How Congress Can Improve Laws on Land Conservation

Source: The Hill/Robert Ramsay (September 18, 2020) With summer coming to a close, Americans will soon be renewing the traditions of autumn. Fall is my absolute favorite season for outdoor recreation. It is well known that spending time outside provides so many benefits for our health and general well-being while allowing us to respect social…

END_OF_DOCUMENT_TOKEN_TO_BE_REPLACED 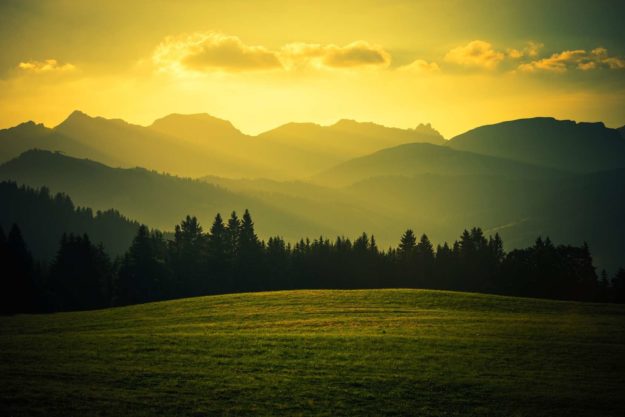 OPINION: The Upstate is a treasure worth protecting

Last spring, I invited Dr. Patrick McMillan, Hilliard Professor of Environmental Sustainability at Clemson and Director of the SC Botanical Garden, to speak at one of Upstate Forever’s events. He urged us all to take a moment to be awed by our region’s natural wonders, and to appreciate how beautiful — and unusual — the…

END_OF_DOCUMENT_TOKEN_TO_BE_REPLACED 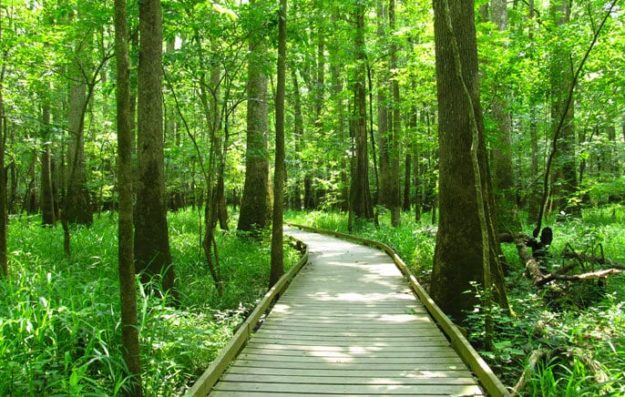 Tax write-offs and cash payments normally reimburse owners with only a fraction of the value given up and the costs incurred by landowners who choose to protect their lands by placing conservation easements on them.

END_OF_DOCUMENT_TOKEN_TO_BE_REPLACED 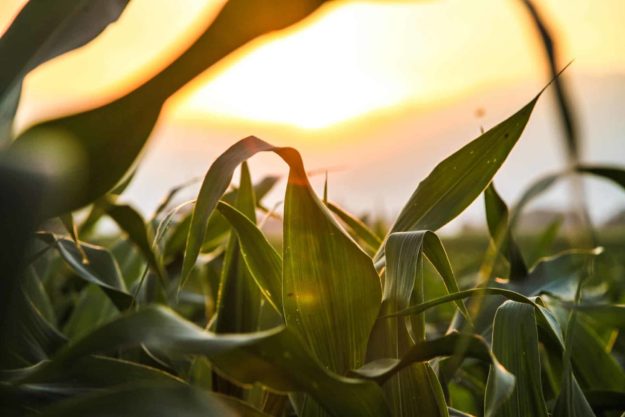 Source: The Hill (April 11, 2018) – A healthy environment plays a central role in ensuring the well-being of our country and our communities. That’s why protecting it for future generations is so important. Of the many ways we can safeguard our environment, land conservation has served as an especially important tool in preserving open spaces,…

END_OF_DOCUMENT_TOKEN_TO_BE_REPLACED 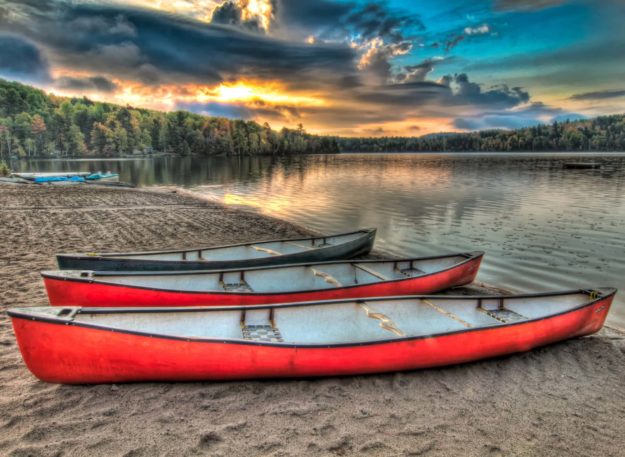 Save rural Florida. Here’s how to do it.

Last week in Bartow I sat through an entire day of presentations by Florida farmers and ranchers looking to sell a conservation easement (essentially, the development rights) to the state through the Rural and Family Lands Program, one of the primary land conservation programs in our state. Speaker after speaker — several moved to tears…

END_OF_DOCUMENT_TOKEN_TO_BE_REPLACED 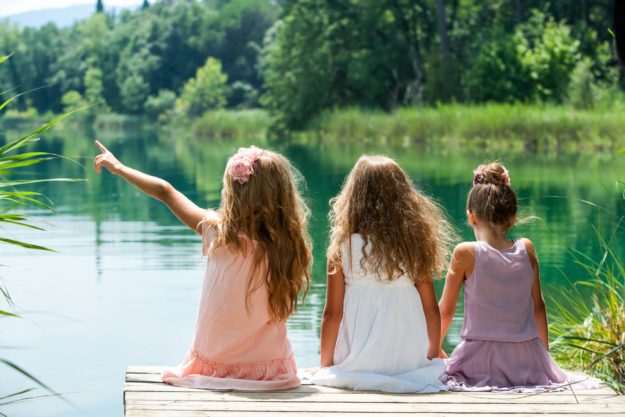 Our environment plays an essential role in providing a high quality of life for our country, our communities and our children. That’s why protecting it is so important. There are countless ways everyone can contribute to this mission but in recent years, land conservation has been a distinctly valuable tool for preserving the health of…

END_OF_DOCUMENT_TOKEN_TO_BE_REPLACED 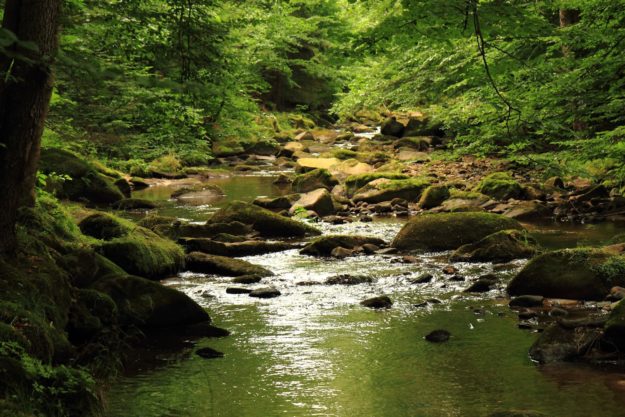 Considered by many as a founding father of wildlife ecology and land preservation, Aldo Leopold believed “conservation will ultimately boil down to rewarding the private landowner who conserves in the public interest.” The conservation movement he helped inspire is now debating the appropriateness of those rewards when the land is owned by a real-estate partnership. I labor on the front lines of this debate as the head…

END_OF_DOCUMENT_TOKEN_TO_BE_REPLACED 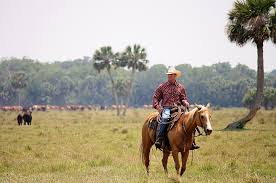 Perspective: Cattle ranches are key to preserving Florida for all of us – Florida’s final frontier

By:  Jim Strickland, published in Tampa Bay Times (January 27, 2017)  – Beyond our beaches and theme parks lies a Florida still unknown to many — Florida’s ranchlands. Off the beaten track, these lands are our last frontier. I consider myself blessed to live and work as a rancher in this magical landscape we call…

END_OF_DOCUMENT_TOKEN_TO_BE_REPLACED 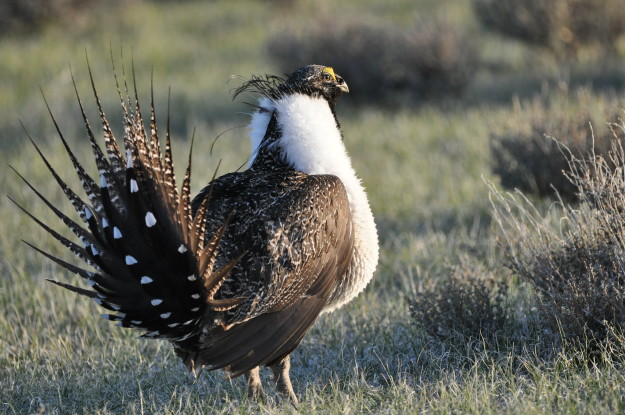